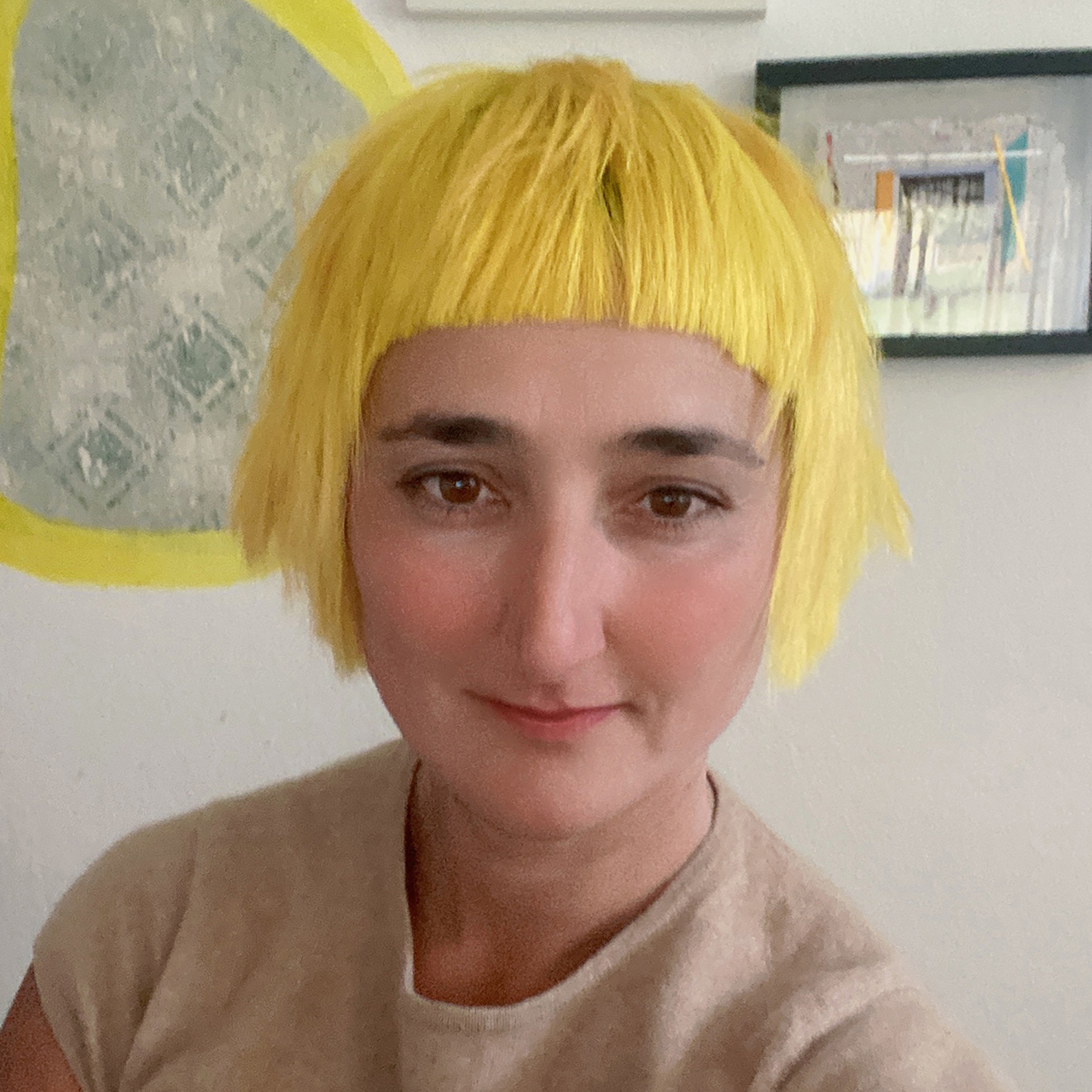 Malika Sqalli  is a multicultural and multilingual artist who uses photography as a medium which shows  “reality” in new ways, or, as the great critic John Berger put it, her images are a way of “catching the frame between the frame”, and that frame can be an idea or an emotion in the mind that she constructs in her images.  Her photos  (she also uses mixed media and animation) are a way of asking questions about the world and inspiring people with visual answers.  Her photos are at once a form of internal and international communication, full of anthropological, geographic, and human elements that become  part of a visual education

Born in Morocco, Malika moved to France in her teens and attended the Ecole de Beaux Arts in Montpelier. She then spent several years living in London, Los Angeles and recently divided her time between Austria and Morocco. Malika is also a qualified personal trainer and holistic lifestyle coach, Kettlebell athlete and fully licensed skydiver and skydiving camerawoman. Malika has shown her work on four continents. She also did a Ted Talk in 2013 in Casablanca about one of her project - Latitude 34.

Coming from a mixed culture background, she has lived in various countries, without her family from an early age, translates in a position of the in between, a fault line, feeling foreign and belonging in many places and none at the same time, a notion she learned to exploit as a photographer. Therefore the idea of home, culture, identity and place is for her a very fertile ground for investigation. However, as the artist is driven by a propensity for optimism and hopefulness, her artworks speak volumes about this state of mind. She draws from holistic personal view on the world, where she habitually detects and is interested in links between places, similarities between people, congruences in landscapes, common wisdom and shared mythologies rather than differences and boundaries.

Being physically engaged in her work, or what she calls a “boditude “ is important in her practice, a leitmotiv albeit a very subtle one at times. It can come in the shape of tracing an invisible lines around the globe, walking tracks in the wilderness or abstract ones during free fall. She is, in some way a creative pilgrim where movement is to capture stillness and reframes the notion of time and space.

In her latest work, Weeds or Flowers, the fruit of a 3 month residency in Switzerland, she worked on the identity of the mountains and the toxic effect of tourism in that environment, our impact and trace as human in our consumption of nature.

She also drew a line between the world below and above, but more importantly a circle to include the forgotten public. With the students at l”Esav, for the first time in Morocco , an exhibition is conceptualise with a desire specific practical
steps and even a special sensory dark room to stalk to all the senses and include cant hear and those with limited mobility

2015        Optimism Ahead Solo show at the Arab British Centre London