One day in 2010 when I was spending time in Los Angeles, I realised I was at 34.02 º latitude.
This is the same latitude as the city of my birth - Rabat, Morocco. 34 is also the amount of years I have been on this planet.
Within a week I was on the road. I decided to trace as if i was a pen the latitude 34 around the globe. I happen to have a camera.
We can go on a journey to get lost or to find ourselves, but "no matter the road is the life" said Kerouac.
For me it was definitely one that led me to my new understanding of self, and to question the notion of home culture
and identity, place and non place.

I wanted to find a way of looking at the ordinary in a unique way. I want to lend a bit of poetry to that which is mundane.
The 34 became a thread that speaks of people, similarities and differences as well as functioning as a humanistic bridge making friends out of strangers, linking disparates.

I captured the light, a universalitiy of the light rather than a specificity of a place, it often spoke of stillness, a suspended
moment, the background scene of a story or a movie.
I captured a soft light, a harsh white light or a grey and golden light. I learned that grey can be beautiful, turning  cables into gold
or silver.

As humans we like to make sense of things, (and ourselves), link them, number them, map them, relate to them.  A line,
can be a sentence, a border, a link and a separation, a word murmured getting lost in the air or in an ear.
Lines can have a destination, go in a loop, connect or go nowhere.

Prints are available in 3 sizes 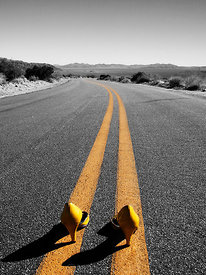 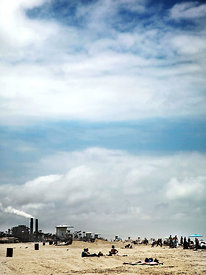 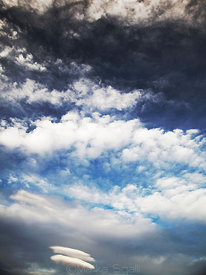 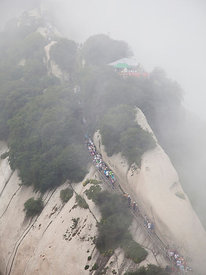 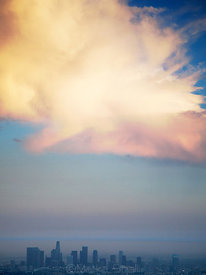 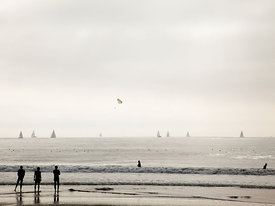 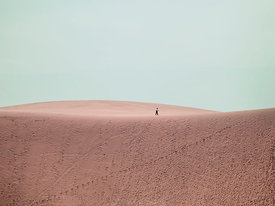 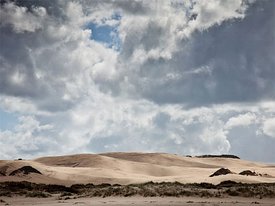 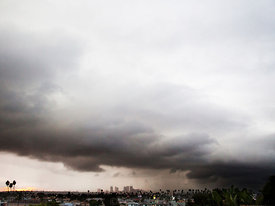 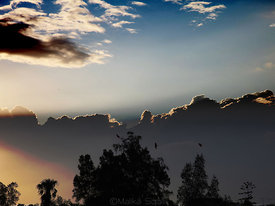 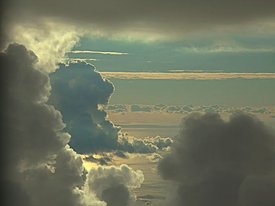 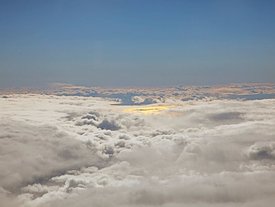 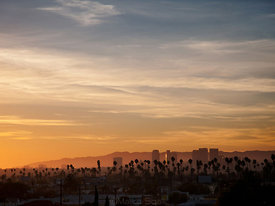 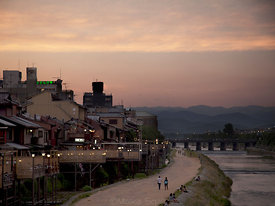 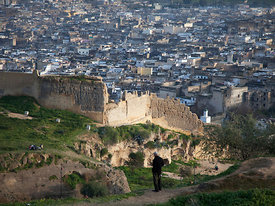 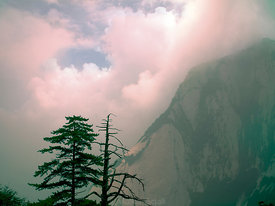 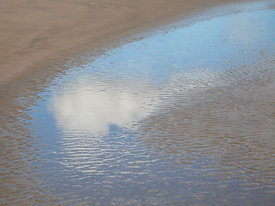 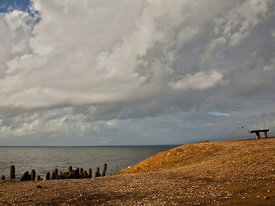 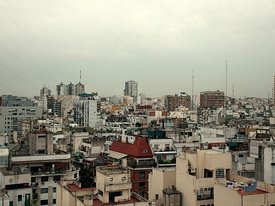 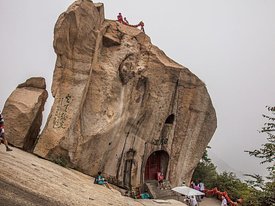 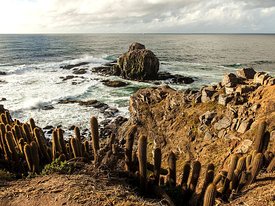 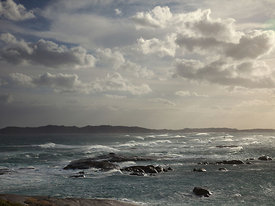 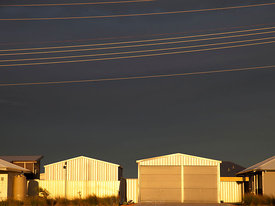 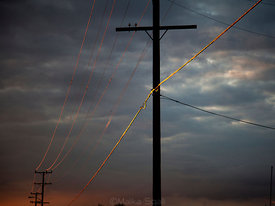 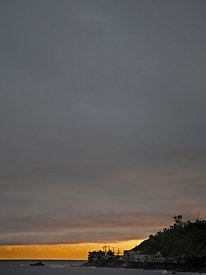 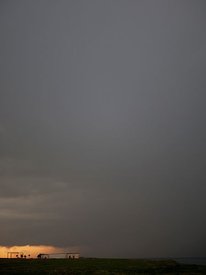 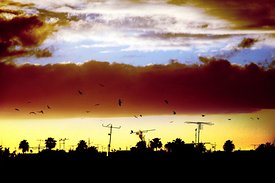 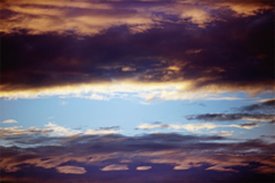