Late Spring, I arrived in Val Verzasca driving through the windy roads, deep into the narrow steep sided valley with snow capped mountains giving me a taster of the identity of the place. The road follows the river, carving its way through spectacular rocks, stone houses, camaieu of greens and narrow fields covered with flowers. The sound of the river is omnipresent, there is no escape from it anytime, anywhere.  The heavy flow of tourists also followed the river upstream. They congregated around specific spots in crystal clear pools. As summer advanced the numbers increased enormously. In their colourful attire, the tourists looked like flowers.

As humans and tourists are we weeds or flowers? Do we invade, consume and overgrow a place or do we engage with it mindfully and ecologically? Are we using the world as a stage for selfies, or are we trying to connect to a culture?

I learnt the locals made a honey from the dandelion, this edible weed/flower with medicinal properties.

I felt oppressed by this flow, the narrowness, the lack of horizon. I was curious of the world above watching upon the valley. I needed to take height, hear the stories of the lakes and waterfalls above. Before that I had to earn and tame those steep paths. I found a parallel universe. There I could breathe and tune to a different frequency. In old times, it was atop the mountains that new stories were weaved between people from opposite valley, as they spent their summer above with the animals grazing on alpine pastures after a harsh and dark winter in the valley.

The series is an ode “ to get on top of things “ and elevate ourselves to our best version in our dealings on and with our planet, as in the words of Abou Firasse Al Hamdani “وأعلى ذوي العلا “Be higher with the highest “. 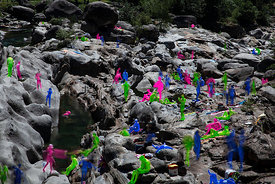 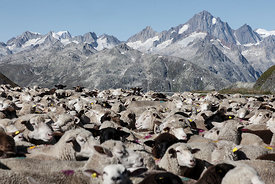 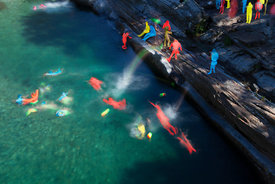 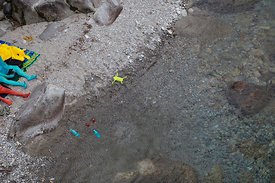 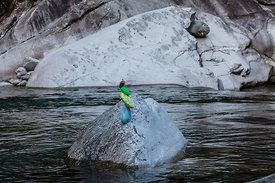 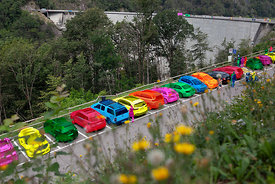 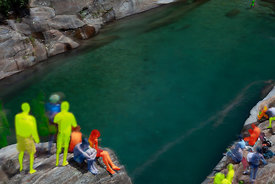 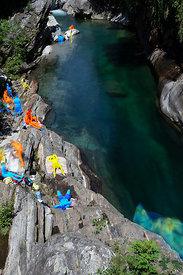 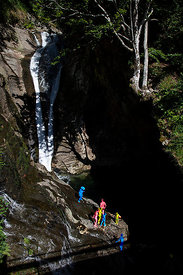 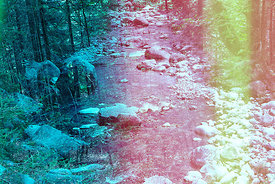 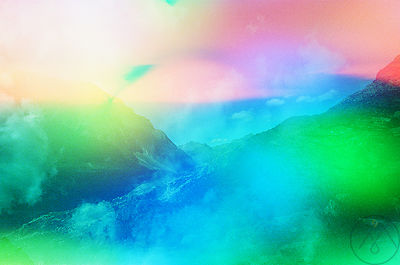 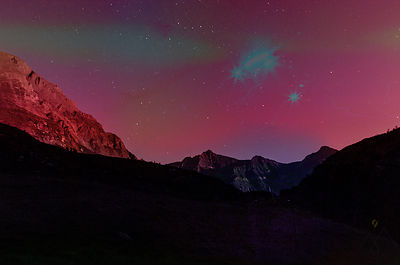 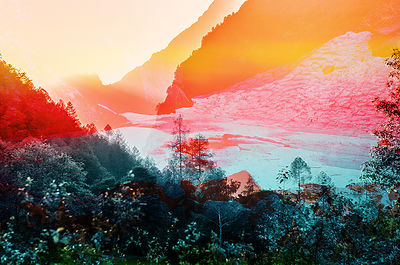 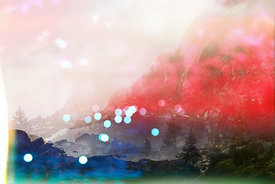 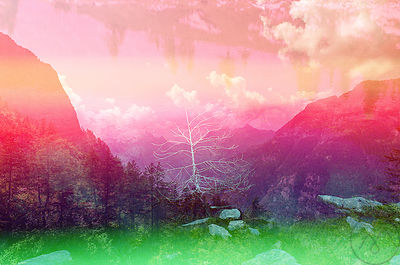 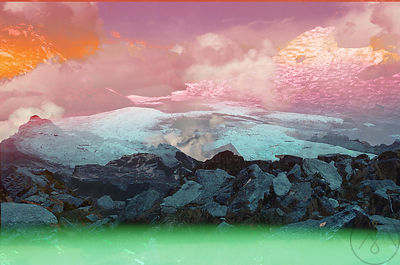 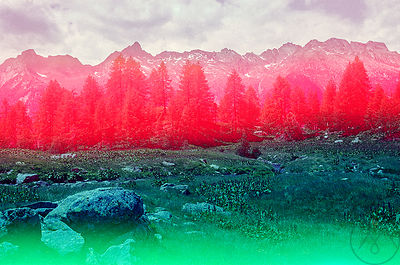 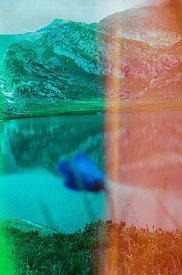 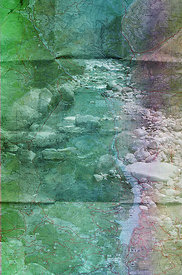